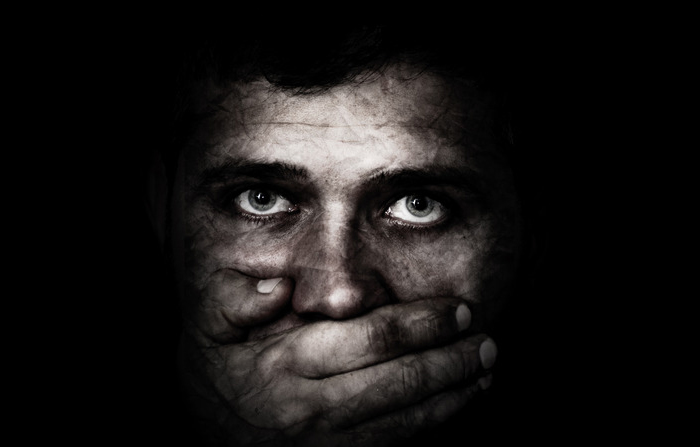 Preamble: The internet is my drug of choice. But with this incredible access to knowledge and experience I find I have more questions than answers. It’s overwhelming.

As well as venting my frustration at John each day (!) and hoping that we can make a small difference with our videos, I am going to share my discoveries with you, Dear Reader in the hope that in the very least (hopefully) I will get to realise that I am not alone in my thoughts…

This week I learned about slavery.

Not so much about the African slaves in America or the almost forgotten, little known about Irish slaves in so many places… for these are terrible histories that I have trawled the internet for in the past.

This week I learned about about the estimated 30 MILLION slaves that are in existence right now, in almost every country in the world.

If you took every single person from Australia and New Zealand it would be more than the population of each country put together.

These are people who have been either born or forced into slavery through a huge number of means.

Every once in a while I hear about stories or stats; this many sex slaves, that many people working in domestic slavery. But this week my eyes opened to the sheer vastness of the problem.

It is pervasive in so many industries that it is unlikely that I, a somewhat consciously-minded individual have not consumed products that have been made or grown by slaves. People who will know nothing but fear and hopelessness until they escape, or the conditions or lack of health care eventually kills them.

I would assert that you have consumed these products and eaten this food too. For example chocolate… ring any bells?!

High fashion clothes “Made in Australia”: plenty of it is made by an network of Asian women in Melbourne working day and night for as little as $1.5 per hour.

Quality chocolate: the majority of major brand chocolate comes from places in Africa where children as young as 7 are trafficked and enslaved to farm the beans.

Seafood: people in Asia are forced to live and work on fishing boats that only dock every couple of years. They work long hours, 7 days a week in dangerous/violent conditions for no money, and no chance to go ashore.

This is just the tip of the slavery ice burg.

Tea, slippers, clothes, shoes, vegetables, the iron struts in your car. Tell me that you know that all of the things you use are slavery or exploitation free… the reality is that most people probably can’t.

I met an ex slave in Bolivia – through our halting conversation she told me very matter-of-factly about how life was for her working 7 days a week for enough to buy a bag of rice. It affected me because it was tough to hear and because she was such a wonderful woman who was now giving back to her community.

This week I watched this video series and while I already boycott Nestle for many many reasons, it was never for the slavery. So now they get one more festering mark against their name. Of course they are not alone, but you have to start somewhere..

There are 7 x 25 minute videos each on a new topic in a new country. These are the faces and stories of people just like you and me, who want the best for themselves and their families.

This week we are getting in contact with some anti slavery organisations here in South East Asia, we hope to bring you at least one inspiring story about someone who is already doing something about it.

Thanks for reading,
Serena xx