Our newest CALI Award winner is Joanne Gianotto who dedicates a huge amount of time to volunteering for the New South Wales State Emergency Service (NSW SES). Joanne is continuously going  ‘above and beyond’ in helping her local community in times of crisis.

Q: Tell us about the work that you do with NSW SES?

Joanne: The NSW SES is the emergency service responsible for helping the community in storms, floods and tsunamis. We provide temporary repairs to leaking or hail damaged roofs. We remove trees that have fallen, due to wind and rain with the aim to make the area as safe as possible.

We rescue people that are trapped because of floodwater in their homes, workplace or cars. We can supply food and essentials to isolated areas and the NSW SES often assists the NSW Police Force and Fire Rescue NSW with rescue, building collapses and search.

We also assist the NSW Rural Fire Service with logistics and bush fire support. The NSW SES is the most versatile emergency service in Australia. 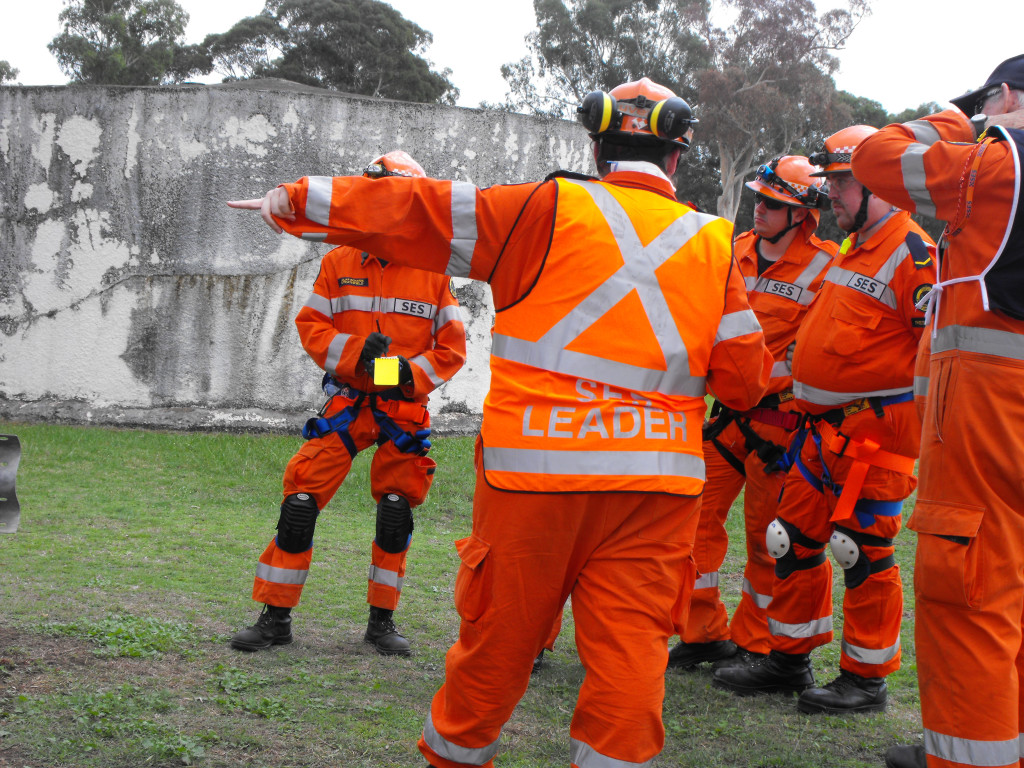 I am the Deputy Local Controller of the Strathfield unit. As second in charge of the unit I am responsible for the day-to-day running of the unit during storms, floods and tsunamis, and during quieter periods.

I am also a fully qualified trainer and assessor, which means that I train many of the NSW SES courses. I am a Community Engagement Officer, where my aim is to raise awareness of the role of the NSW SES in the local community and I also run the operations centre, fielding calls and organising the emergency responses overall.

But I still love to go out into the field with the volunteers to assist during the emergencies.

Q: When and why did you become an SES volunteer?

I did a lot of fundraising and volunteering during high school and I wanted to continue that. A co-worker suggested the NSW SES, so I checked it out. I thought that it was something different! I went through the induction process and they haven’t been able to get rid of me since. 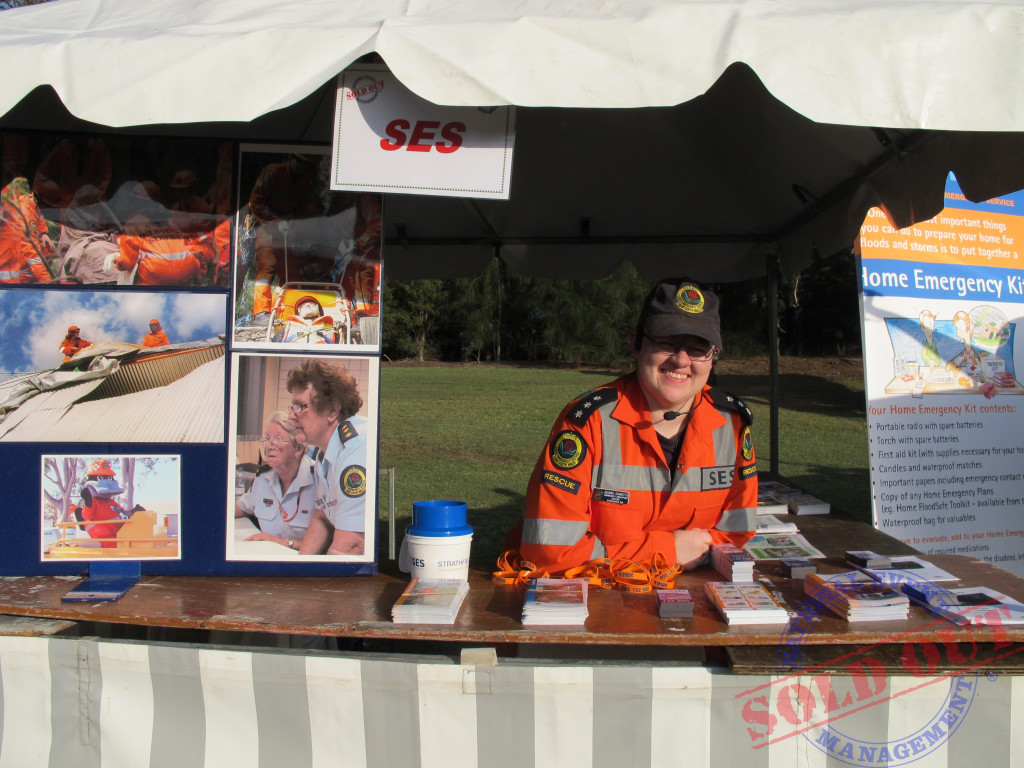 Q: What is one thing you wish everyone knew about SES volunteers?

Joanne: I wish people knew how dedicated and how hard the volunteers work in and for the community.

This couldn’t have been more present when, on the 2012 Queen’s Birthday weekend, the building that my NSW SES unit shared with our local council burnt down (for the second time). We lost everything, except for the truck and the uniforms that the volunteers had at home.

Our Local Controller and I tried to have a neighbouring unit look after our area for a week to allow the volunteers to process everything that had occurred. For a lot of us the NSW SES is a second family and family home. 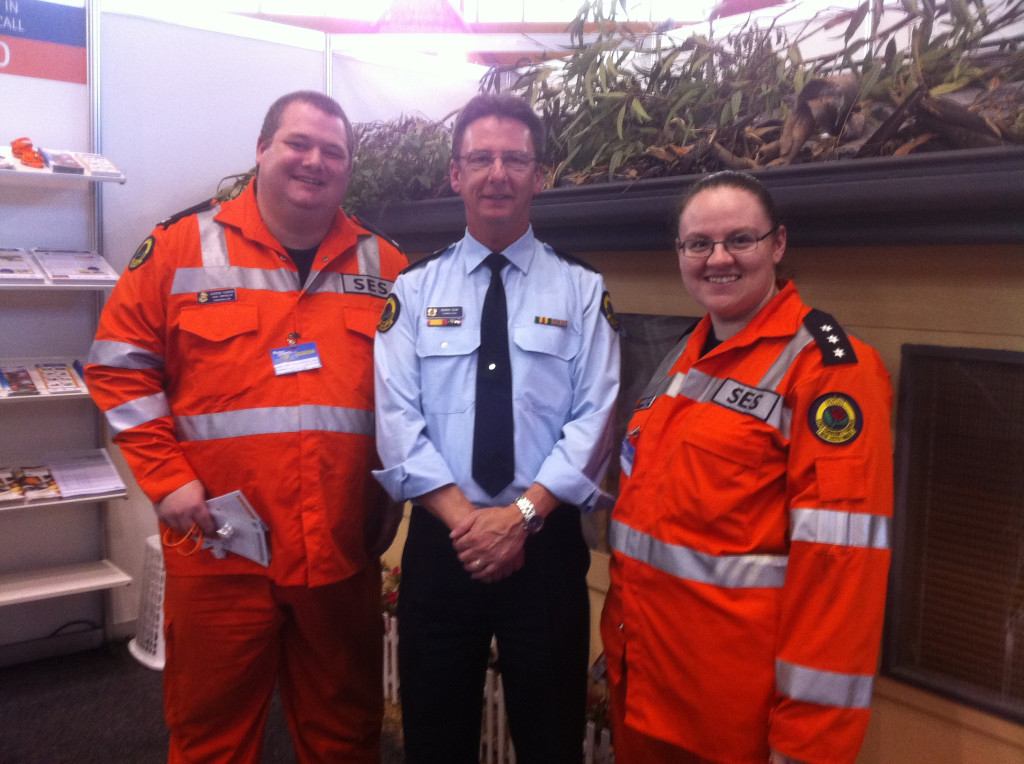 Joanne: This was a hard question to answer. There have been so many things that have occurred, but probably the best success is when I received the Inaugural 2012 NRMA Insurance NSW SES Community Connect Award – Individuals.

The award was developed in partnership with NRMA Insurance and the NSW State Emergency Service to help recognise NSW SES volunteers that go ‘above and beyond’ to engage with their local communities to build resilience in the face of severe weather.

I received this award in recognition of my passion for community engagement and the difference that it has made within our local community.  I was able to achieve this through the different ways we engage with the community, the use of social media to reach a wider audience, and reaching out to people from non-English speaking backgrounds. 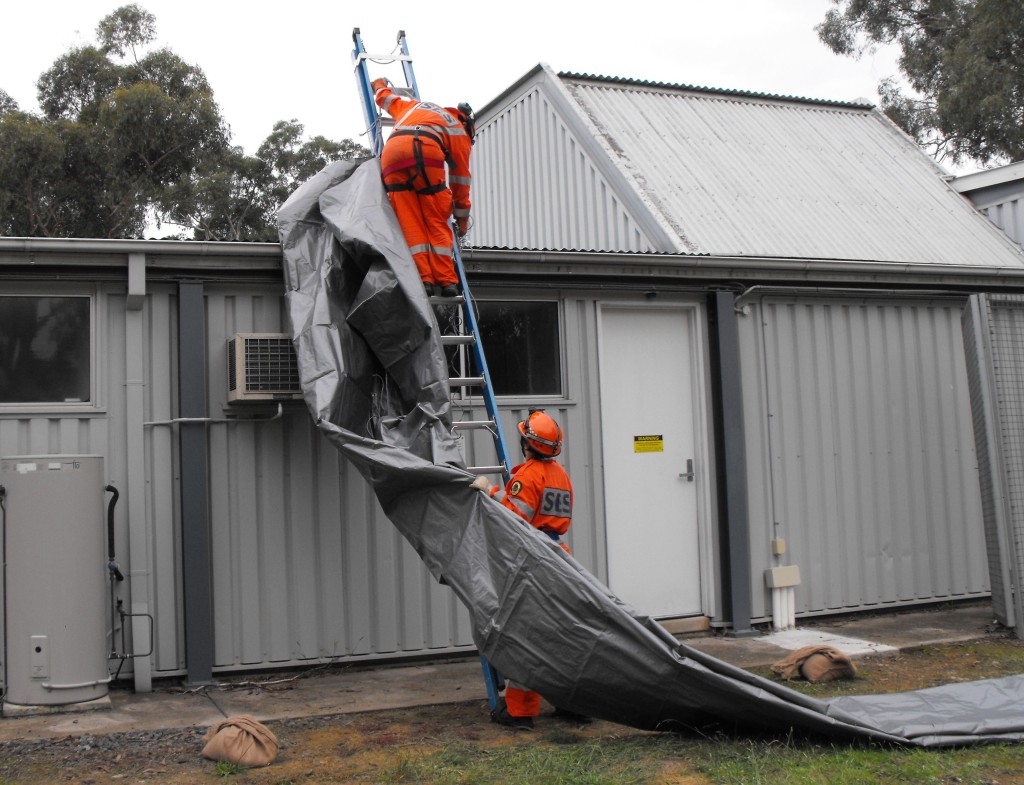 Joanne: I feel that there is no tangible reward – I don’t get paid for what I do, I just love doing it.

Receiving awards and certificates are a great recognition; but I don’t think that they are really a reward.

I am not volunteering for the rewards, I’m just giving back to the community. It’s a value that my family have always instilled in me.

Having a complete stranger that I have helped say ‘thank-you’ is a great reward in itself. Receiving a thank-you from the people you help, or sometimes just from other NSW SES members, is extremely satisfying. 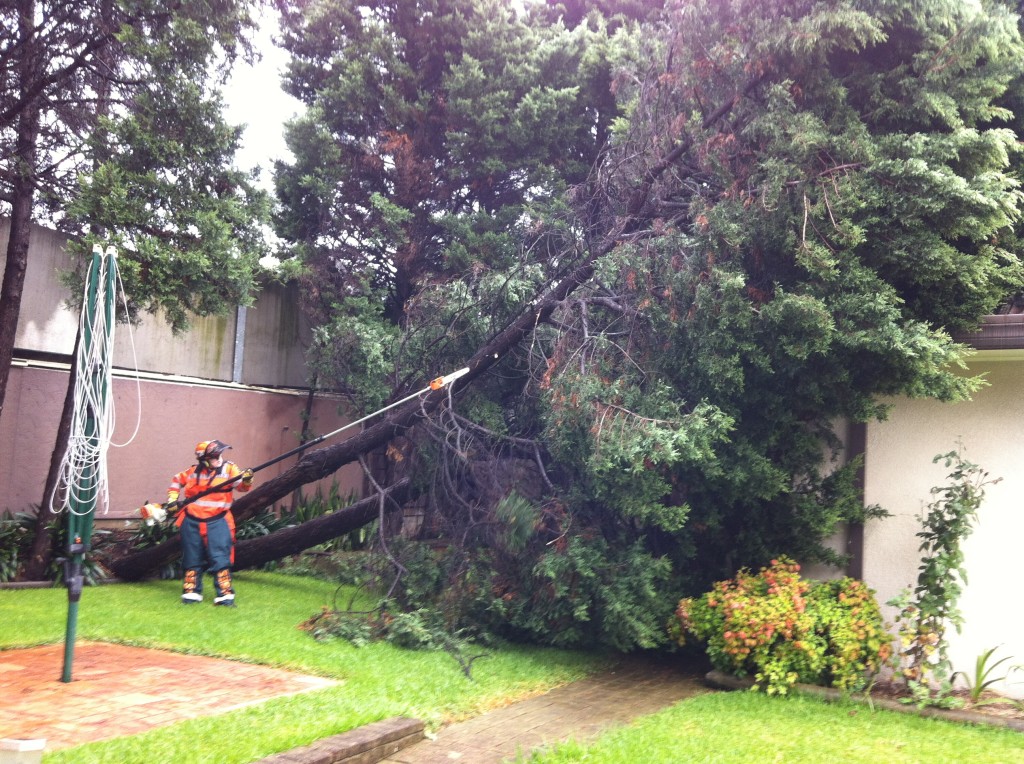 Q: What would you say to other people who are thinking of volunteering?

Joanne: Find something that you love doing and give it a go!  Whether it’s with the NSW SES or another organisation. Everyone benefits when you ‘give back’ to the community.

Q: How did you end up being featured in an SES advertisement?

Joanne: I was featured in an ABC advertisement encouraging volunteering in Australia as I received the 2011 Highly Commended NSW Volunteer of the Year – Youth for the Inner West.

The ABC needed people to be in the advertisement at short notice, and as my business is flexible to allow me to leave for NSW SES duties on short notice, I was more than able to assist. 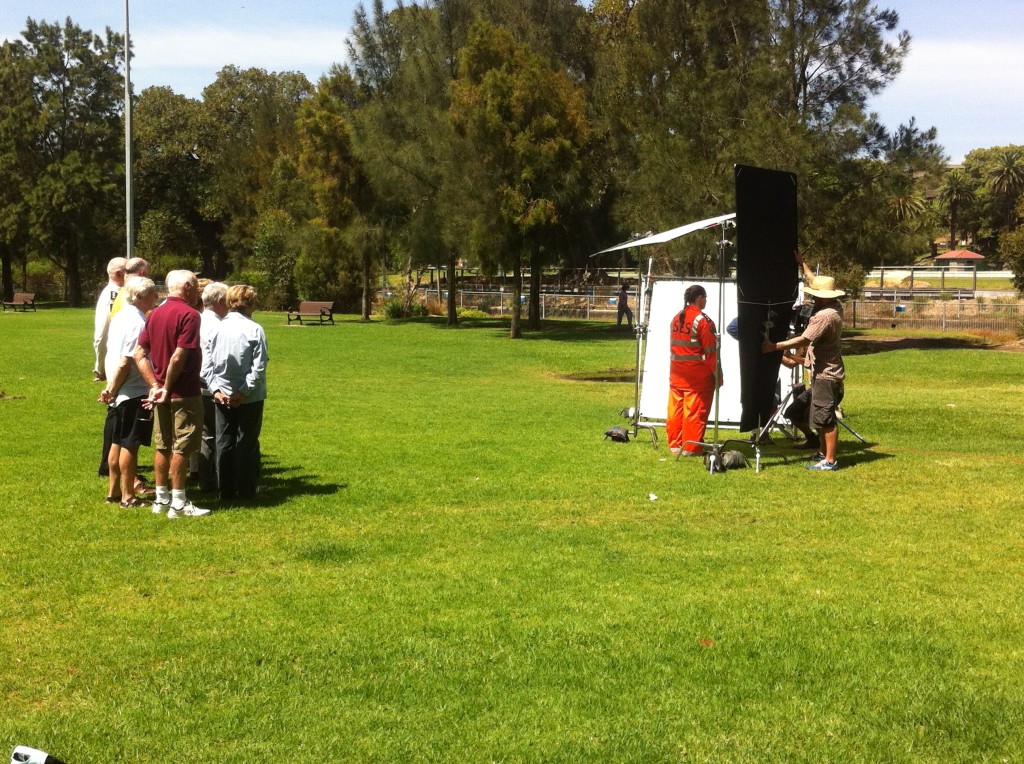 The ad is available for Australian viewers here.

Joanne Gianotto has volunteered with the NSW SES for over 7 years, after joining when she turned 18. She has assisted the local and wider community across NSW and Victoria during disasters.

She is passionate about SES and helping the community.

Connect with Joanne through NSW SES: