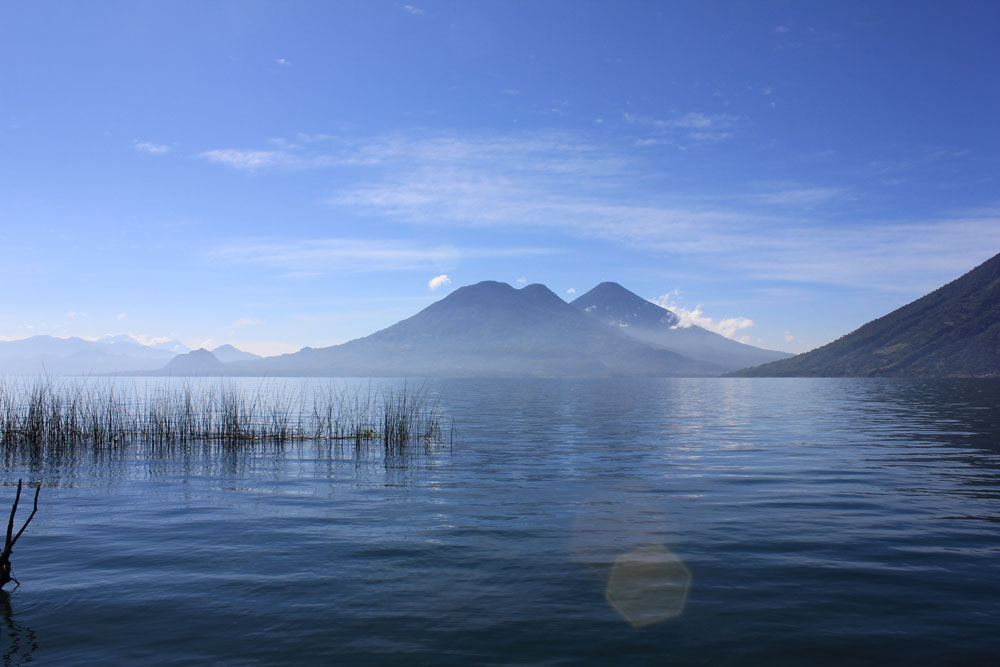 We meet so many fascinating people and hear so many stories on our travels that we wanted to share them with you. Place by place as we go, we will bring you these mini stories…

First up the people we met in and around the beautiful Lake Atitlan in Guatemala.

Lake Atitlan is a high altitude lake, up in the mountain tops of Guatemala. It is flanked by small towns and villages and three volcanoes.  The area is beautifully rustic and untouched. 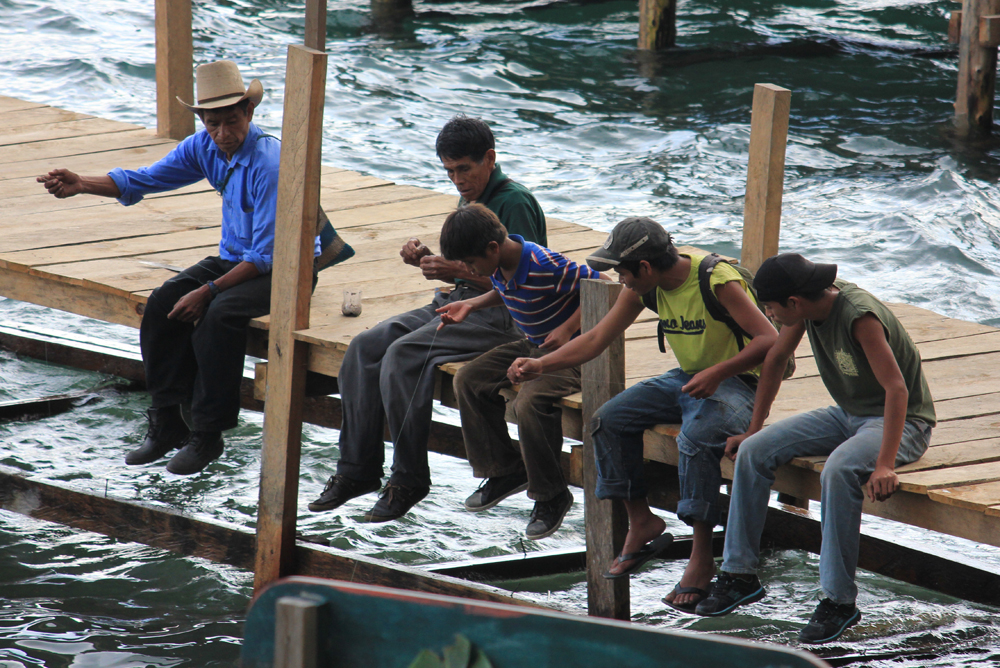 Boys fish of the dock at Santa Cruz

There is a mix of isolated Mayan communities, and adventurous small business owners often who have come for a holiday and stayed for the immense beauty of the place.

The lake has been rising dramatically for 4 years and sadly is swallowing much land and buildings around the shoreline.

In and around Lake Atitlan we met…

An Australian with a birthday and her Swiss boyfriend who made an international distance work for them to be together. They may go north they may go south.

A young Guatemalan who sells handmade chocolate rolls. She followed us around for two days, as we kept buying… pretended she had the flavour we wanted and almost got away with the slight of hand.

An English & American couple; she bought land because of an underwater city and made it into a tropical paradise. Together they make magic, are involved in the community and have cute kids who like football.

An East-end Londoner whose daughter passed away, he named his restaurant after her. He married a Mayan woman and looks after tourists in a small spiritual lake village.

The Australian who manages a hostel and knows much history about Frank Sinatra and the mob. She is looking forward to getting her own space.

A West-end Londoner who came to Guatemala to visit his son and stayed. He sounds like Michael Caine.

An English hippy who committed himself to an institution and spent his time there with members of the IRA.

A Blue Mountains woman who has great taste in music.

An English couple who came to a spiritual place to manage a new hostel. He chose not to cut his hair ever again after hearing about American Indians who were sent to Vietnam.

A man from Guatemala City who settled by the lake and opened the first hostel in San Marcos. He runs a soup kitchen for 60 impoverished locals and feeds them a nutritious meal 5 days a week. 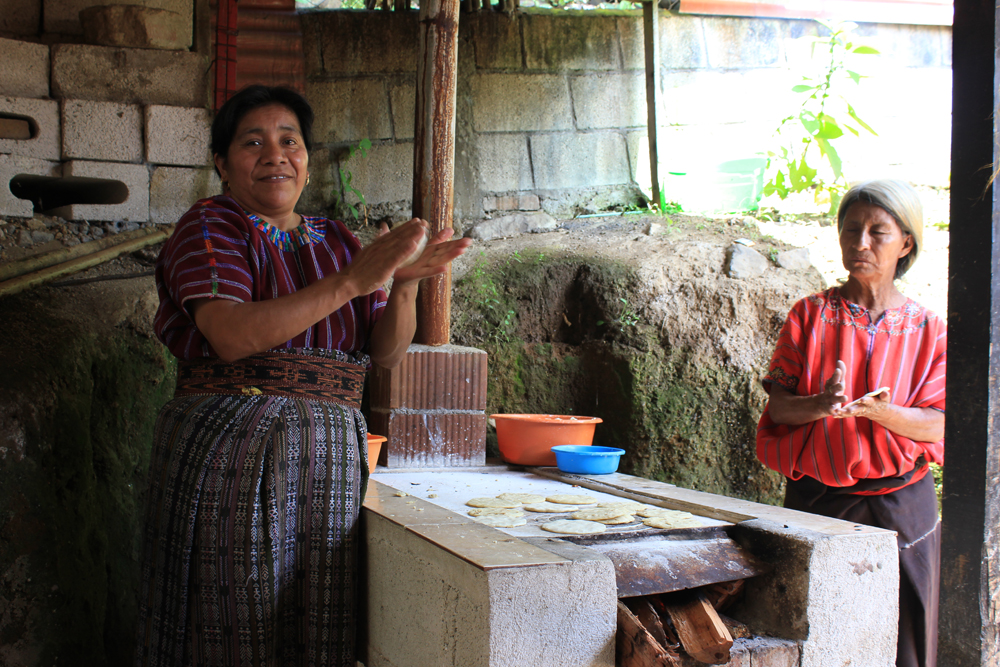 A young Guatemalan travelling to work by boat. He wants to get a tattoo one day but knows his mother wouldn’t approve.

An English dive instructor who wanted help with his website. He manages a dive shop on the lake.

The young Mayan who came to a resource centre to learn to cook. He now runs the training and cafe for the centre and is passionate about food.

A German who tells jokes in a thick accent that takes people many attempts to understand. He runs a cyber cafe and his bathroom floods in the rain.

A Mayan woman who is learning to weave and make fabric. She doesn’t speak Spanish and previously her only choice for employment was the physically tough job of collecting firewood from the jungle. She wants her son to have more options that she did.

A German hippy who is a database of great community projects. He studies Mayan culture and archaeology in the hope of learning a better way for people to live.

An American man who films documentaries about scam artists and con men.